Waiting for FAR and REG, need to finish other sections by May 2010…HELP! 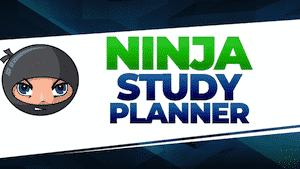